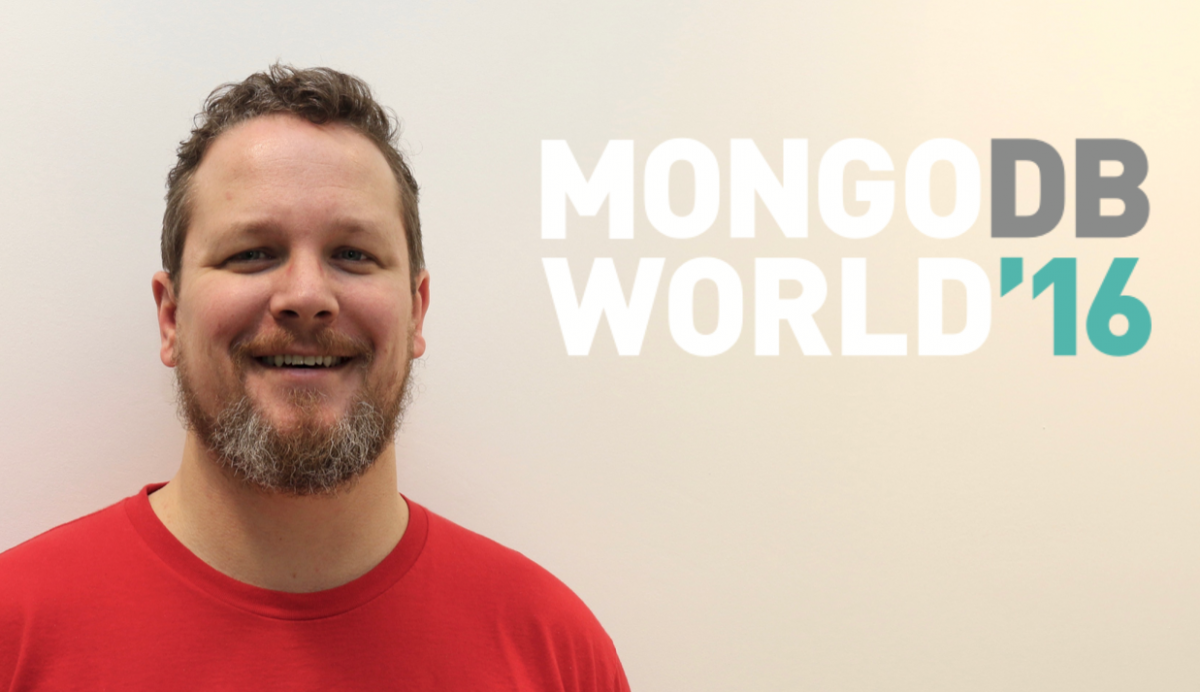 We’re excited to be speaking at the forthcoming MongoDB World, held in New York later this month. MongoDB’s open-source NoSQL database has repeatedly proved its value for our clients, and we’ve used it in all kinds of environments – from lean start-ups, to large corporates. It’s fair to say we’re fans.

At MongoDB World, Equal Experts Partner Sean Reilly will be sharing his experiences of using MongoDB within a particularly conservative environment – a major global bank. Going against the expectations of software development within this highly regulated industry, we developed and released our application to production in around nine weeks.

But why travel to MongoDB World to talk about it? Well, besides the fact we have more reason to be going to the States with the recent opening of our New York office, MongoDB played a major role in our success. It was not only easier to work with compared to the relational database the client had been using prior to our involvement, it also made it less complicated to get release approval from a large technical organisation.

Gaining approval might sound like a completely separate activity from choosing technology and architecture, but as Sean will explain, we’ve found that the right technology can streamline and empower the relationships you need to build – and even change which engagements you need to invest in. Sometimes, good technology can allow you to meet inconvenient demands, while avoiding complicated negotiations between multiple parties.

Sean will be looking at the topic in more detail in his talk, including how and why MongoDB made our progress faster and easier. If you’re heading to MongoDB World yourself, we’d love to see you there; keep an eye on the event website for details of the sponsor showcase in the run-up to the event.