How the IPO improved online forms with UX Forms

The Intellectual Property Office (IPO) is responsible for the registration of trade marks within the United Kingdom. A busy department, they register over 22,000 patent applications and over 54,000 trade marks each financial year.

When we started working together there were 54 trade mark-related forms, the majority of which were paper-based, with nine available to complete and submit online. We recognised quickly that UX Forms was needed to improve the experience of these forms – for the IPO, and its customers. 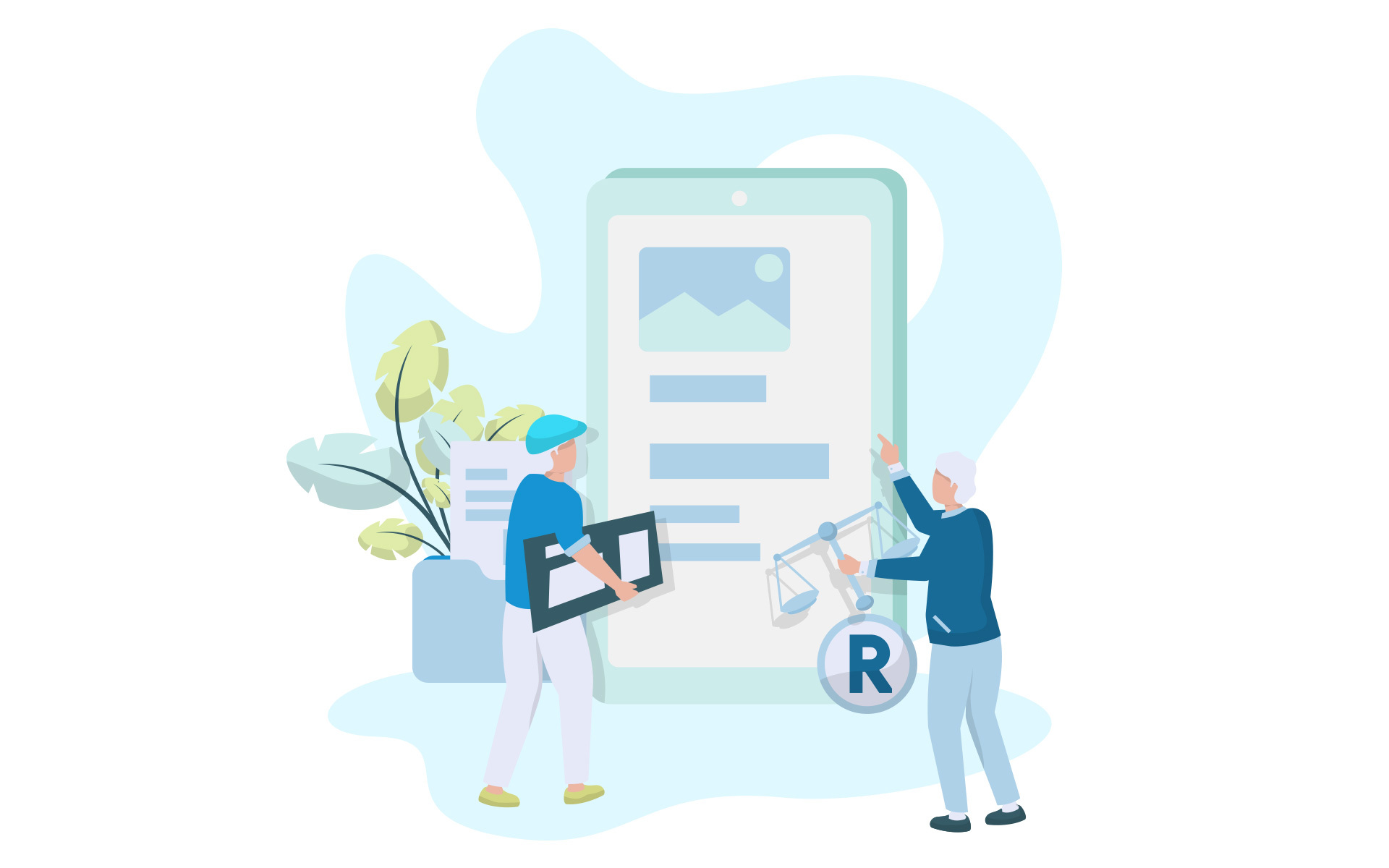 The Intellectual Property Office (IPO) of the United Kingdom is, since 2 April 2007, the operating name of The Patent Office. It is the official government body responsible for intellectual property rights in the UK and is an executive agency of the Department for Business, Energy and Industrial Strategy.

Using a cloud-first approach to improve the online form experience for IPO customers.

The IPO wanted to lower the time and cost implications of implementing changes to forms, and lower the amount of manual testing required to ensure their forms’ integrity. All while keeping the system available at all times.

In addition, the technology behind the legacy forms couldn’t be used with some modern browsers (including Chrome) and wasn’t responsive (limiting their use on mobile devices). The IPO also wanted to be better prepared to handle unexpected spikes in traffic.

To meet the challenge, we adopted a new strategy: cloud-first. UX Forms was the first application of this new strategy.

Harnessing UX Forms’ flexibility we worked alongside the IPO team to rewrite the entire suite of webforms.

The point of UX Forms is to allow organisations to take control of their own ongoing needs surrounding webforms. Crucially, we also showed IPO staff how to use UX Forms themselves, so that making any necessary changes in the future is straightforward and painless. The IPO can now easily make changes to forms in production, without any interruption to service; it’s the first time they have been able to do this.

As part of this project, we also built a common library that held a lot of the IPO’s business logic. This included the SOAP client to talk to the organisation’s backend services, as well as some common widgets and behaviours. We also needed to build some complex validation rules to manage the details of a given trademark as its status is managed by a form. UX Forms allowed for tight coupling with the IPO’s existing SOAP and HTTP services. However, these services were entirely unique to the IPO, and poorly documented/understood. We were able to end that problem by reverse-engineering the xml output with an automated method to answer every form field with every possible response.

Leaving the client with an elegant, fast and future-fit solution.

With all forms on the UX Forms platform, IPO can now offer a superior experience for the thousands of people that use their services each year. Gaining up to 10x capacity on its pressured backend services, it can now easily handle any anticipated increase in demand – and response time is up to 3x quicker than before.

This is also an excellent example of re-use across government departments. By building published elements and styles, we’ve helped the wider government to harness the exemplary user research and design invested by Government Digital Services – with no additional effort.

Where to learn more.