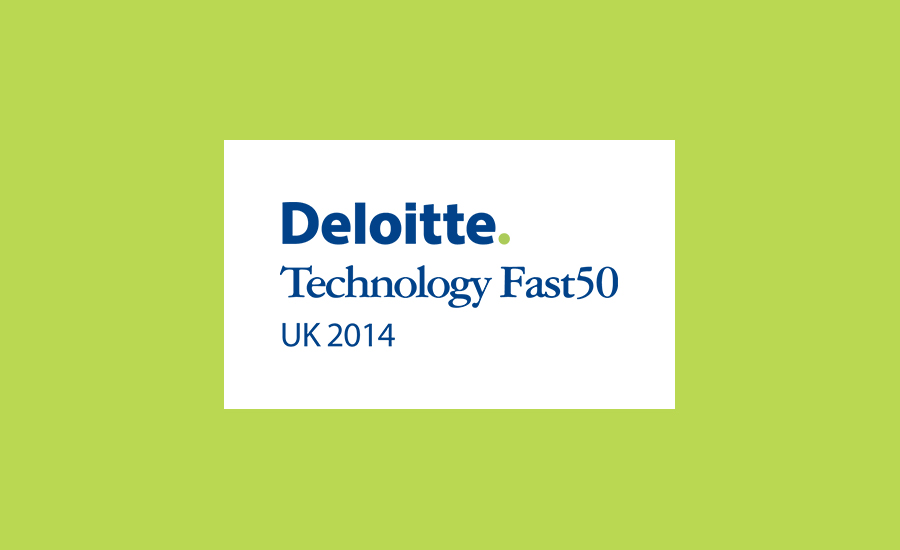 This ranking of the country’s 50 fastest growing technology companies, based on revenue growth over the last five years, was announced at an awards ceremony in London on Thursday 20th November 2014. It’s the second year in a row that Equal Experts has made the list, placing 9th in 2013.