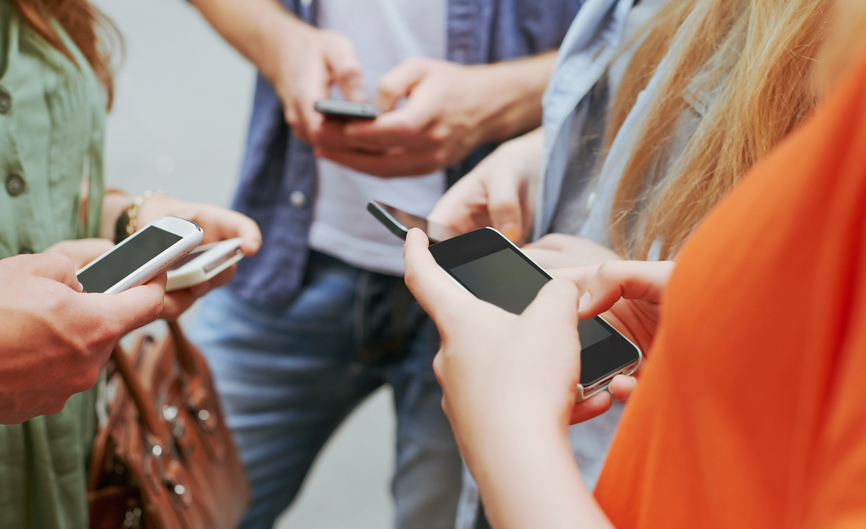 The sheer amount of smartphones being sold – it’s likely smartphones will surpass 90% penetration of the US mobile phone market as I type – means that new technology is making its way into customers’ hands faster than ever.

It’s an amazing reality that the next opportunity is just a software update away, and this has created a supercharged, sink-or-swim business environment, with a real hunger for rapid innovation and business disruption.

As such, major updates to iOS and Android can have a rapid impact for the broader ecosystem of businesses running apps and mobile services; what might seem like a small software update could have a big impact on your business.

A case in point – new features in iOS 10

The recent launch of the iPhone 7, joined by iOS 10 and watchOS 3, means new hardware and software has made its way to hundreds of millions of users in just a matter of days. So let’s look at the impact! Here’s a rundown of new features that have potential to be the next big thing.

How to make the most of these opportunities

We’ve just taken a quick look at key developments in Apple’s ecosystem; the baton passes back to Google’s Android OS next year. Right now there are tantalising glimpses of the next shift in computing that will affect us all (as developers, businesses and customers).

Regardless of platform (or business, for that matter), the key to success in today’s mobile environment is to iterate sustainably and continually. Whilst it’s fair to say large shifts in technology can suit new companies with zero business or technology legacy, it’s really only their ability to act on these opportunities in a timely fashion that sets them apart.

Agile development practices can level the playing field – they provide the perfect fit for competing and playing hard in this ultra competitive landscape, as long as the company in question can truly embrace a digital culture. It’s increasingly important to do so; for one thing, constant iteration and delivery is required simply to keep pace with the rate of change flowing from the competition between Cupertino, Seoul and Mountain View. And secondly, having an edge really can make substantive differences to the fortunes of your business.

For new startups, a “move fast and break things” approach can be an advantage, but it’s not the only game in town. Preparation, sustainable delivery, listening to feedback and constant iteration can be as successful, and are in fact a more pragmatic approach for an ever-changing environment.

That’s the way we operate at Equal Experts, and of course we’re keen to help our clients make the most of new opportunities as they arise; we’re already testing out many of these new features for ourselves, and looking forward to seeing where they might lead us.