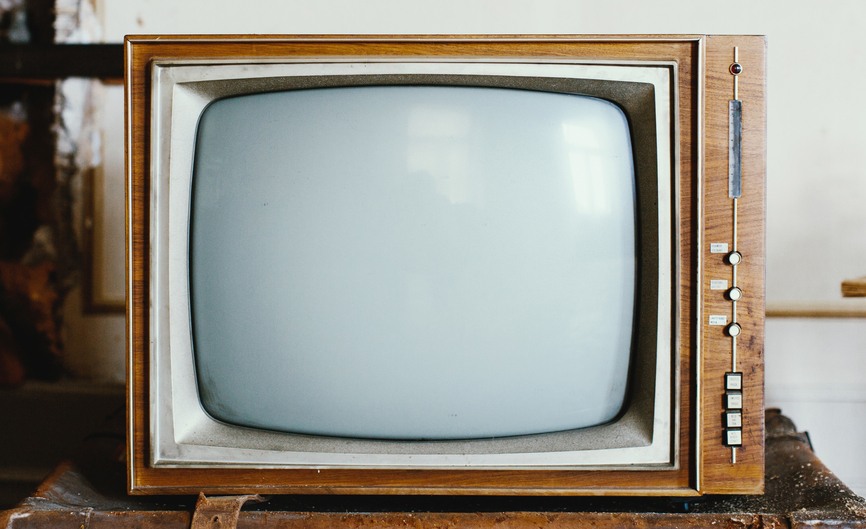 I’ve always been one to appreciate the power of a good metaphor – hence my recent talk on how bringing a prototype to its fullest potential is rather like raising an unruly teenager.

Another sprung to mind while contemplating the way many organisations choose to fund their IT programmes – it’s as if they are financing a huge Hollywood feature film, when they should really be looking at the world of TV for inspiration. Starry-eyed Finance Directors should watch Game of Thrones for inspiration, not Lord of the Rings. And here’s why.

TV programmes are a safer investment

If you’re planning a film, you need to budget up front for a huge, multi-year project – and that’s often the approach Finance Directors are most familiar with when looking at funding new work with their IT budget. But from a development perspective, we know we can make better products by breaking the planning and finance cycle down into smaller chunks.

The TV model provides a clear example of the ideal way to fund software development:

TV has a closer relationship with its audience

Another plus of TV – as opposed to film – is that you’re much closer to the audience, and better placed to respond to their needs. Take Netflix, which used its insights into audience data to place a bet on remaking House of Cards, among other things – a move that has clearly paid off.

You can take out characters (or features) that don’t resonate with your users (and even re-introduce them, if the audience clamours for it).

Films don’t have the same luxury – which perhaps explains how frequently films with huge budgets fail to capture their audiences’ affections.

TV caters for all kinds of budget

With greater insight into the needs of your audience, it’s easier to budget for experiences that more closely match their needs. While cinema does create films of different scale, TV has mastered this art: Mad Men and Countdown both have their place in the market, showing that the relationship between production budget and success isn’t fixed.

With a clear view of your audience, you’re in a much better place to determine how valuable a given piece of software (or a new feature) will really be – and then assign budget that’s appropriate to the task at hand.

There are many benefits to creating a product or service in a more iterative fashion – but it can’t solve every challenge for you. If anything, the pace of development puts an even greater focus on having the right delivery team in place – it’s absolutely crucial to have people that know what they’re doing .

And when the team is arguably not quite right, the difference shows. Remember Heroes? It soon went to pieces without its writing team in place.

And just take a look at the variable performance of Top Gear over the last few years – it goes to show that a team that’s had the opportunity to test, learn and evolve its approach together can punch well above its weight.

And that’s where the comparisons – and the punching – must end.