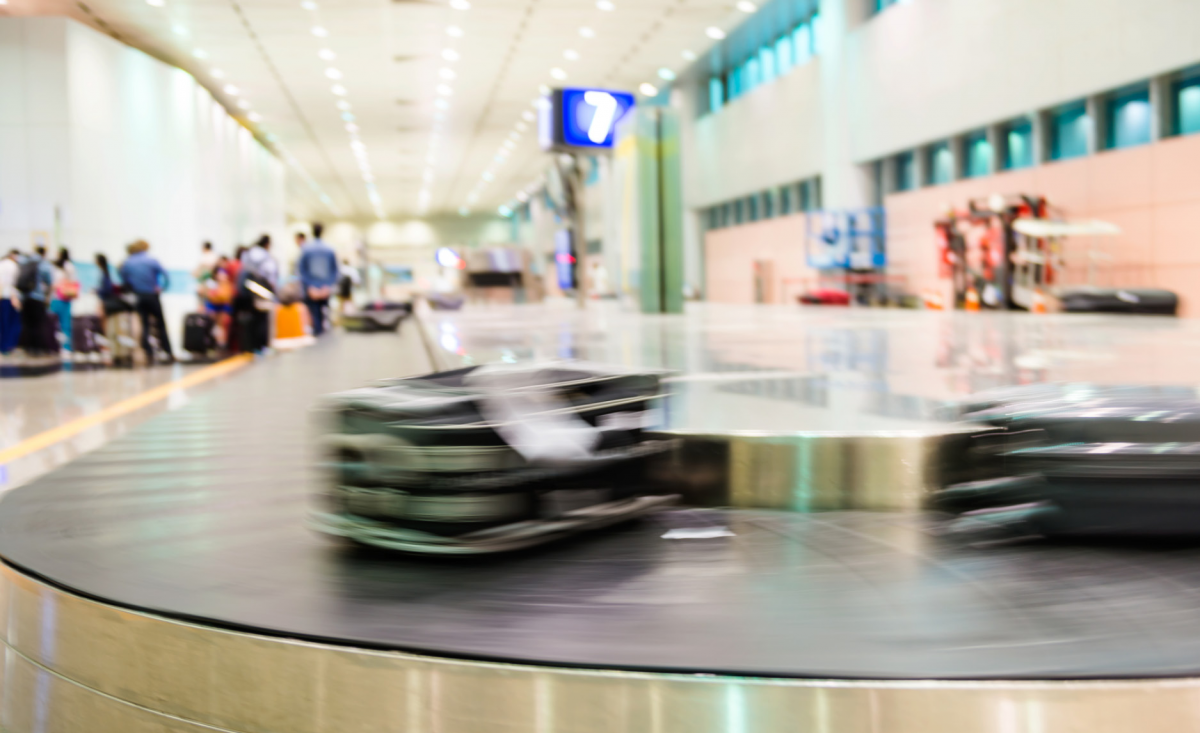 Many organisations are struggling to replace legacy systems. This is happening while industries are also coping with disruptive change. Business models are under pressure and new competitors are appearing.

It’s an enormous challenge for those responsible for delivering technology in those organisations: not only do they have to find a way to meet the goals of the business and maintain, control and support existing software platforms, but they also face pressure to adapt, innovate and compete.

In an attempt to control the change from the top of the organisation, we see companies introducing bureaucratic processes in order to cope. For example, they’ll introduce enterprise platforms before fully understanding the needs of the business. This conflicts with the changes that are being driven by the delivery organisation who are often moving to a more iterative approach.

That’s why understanding how Continuous Delivery works can benefit the whole organisation. Product owners should also understand the benefits of implementing an approach that focuses on fast feedback and regular, incremental improvements.

A simple way to gauge your organisation’s ability to react to change is to measure how long it takes to get a feature from the first idea into the hands of users. For some organisations, even those that may run two-week delivery sprints, it may take weeks or even months to release a new product increment into production.

This slow pace of change leads to problems:

How can you deal with this problem?

There are several ways you can tackle this: