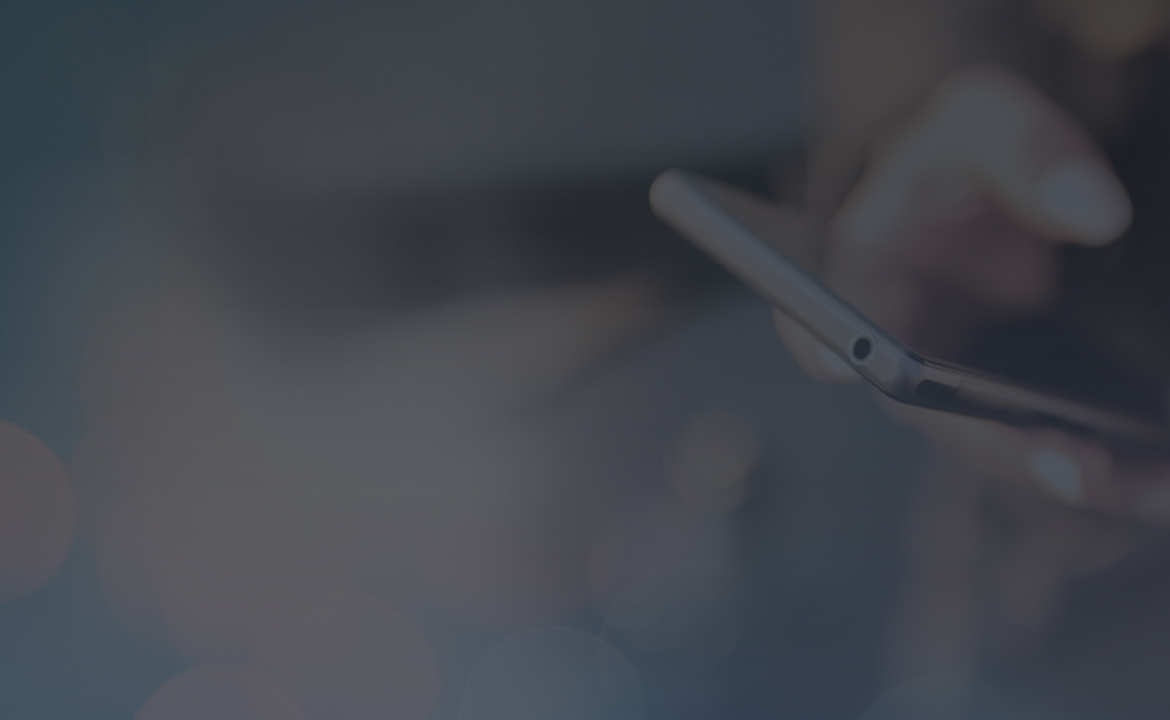 A joint venture between Equal Experts and developer Martin Gladdish (himself a former EE Associate), UX Forms is a simple, deceptively powerful software package. It provides organisations with powerful tools to create webforms of all types.

The idea for UX Forms initially came to Martin while working on a project for EE – where the implementation of webforms was causing more trouble than it should have:

“I saw the client struggling with the volume and pace of online forms that they needed to deliver. The twin pressures of rapid digitisation and a first-rate user experience meant that bespoke application development was taking too long and existing form builders could not be configured specifically enough. What they needed was something to take away the need for full bespoke application development, yet still retain complete control over the user experience.” – Martin Gladdish, UX Forms

The crucial insight was that regardless of the individual details, webforms essentially share the same basic aim; to capture the required data from users as easily and seamlessly as possible, and to keep the captured data in a highly secure yet usable fashion.

That might sound simple, but the lack of a standardised approach can keep organisations on the back foot – or repeatedly solving the same problem, over and over.

Realising that this isn’t a problem that exists in isolation, Martin had the first inkling of what would become UX Forms. And, having previously worked within the EE network as a developer, he came to us for support in bringing his idea to fruition.

All you need to create powerful webforms – fast

It provides full control over every element of web forms – layout, CSS, HTML – making it simple to apply any website’s design look and feel to allow for a seamless user experience. As the initial idea for UX Forms came while working on a public sector project, where webforms are a particularly prominent occurrence, GOV.UK templates are even included out of the box, making the whole process even easier.

The flexible language that describes each form means it possible to go far beyond a simple template, however. UX Forms makes it easy to build form behaviour of any kind, including dynamic forms that change based on user responses (e.g. showing or hiding individual questions, or even entire sections based on answers to previous questions). Forms can also call back to the organisation’s own internal systems, to load in additional information as and when required.

Measure and tweak every last detail

As revelatory as it is, UX Forms’ real power is not in the simplicity with which it allows organisations to publish bespoke forms. It’s in the built-in analytics. Every form published via the software has its own data dashboard, making it simple to see in detail how users are interacting with the published form. A range of factors are tracked, from average completion rate to individual user errors.

From there, it’s a straightforward prospect to iterate and measure whether further changes are having the desired effect. UX Forms’ data dashboards make it easy to prioritise revisions and hone performance until every field is perfect.

Equal Experts collaborated closely with Martin to bring his idea to fruition, successfully identifying and pursuing his route to market. In addition to providing initial investment to kickstart the venture, and contributing our product expertise and technical resource during its development, our extensive public sector experience played a pivotal role in securing UX Forms its first paying customer.

Put another way: Equal Experts nurtured a great idea to the point where it became a real product, generating recurring revenue from a major Government department.

Martin describes how, by partnering with Equal Experts, he was able to focus on the product itself without getting sidetracked:

It’s been great to pull in the resources I needed when I needed them – be that web design, front end development, marketing material, DevOps or programmers. EE also helped with the process of gaining ISO 27001 certification. Crucially, I’ve not needed to go out to market to find great people – which would have cost me a lot of time, risk and money.

The result of this collaboration is a fully-functional, versatile piece of software that’s valuable to public and private sector organisations alike. UX Forms has enjoyed its first commercial implementation within a UK Government department, where Equal Experts has helped the client’s technology team to retire and replace a suite of legacy webforms in record time.

Amazon Web Services and the “Powered by AWS” logo are trademarks of Amazon.com, Inc. or its affiliates in the United States and/or other countries.