The Power of "You Build It, You Run It" for EDI Platforms

From operations to development: How one operations team at a global home goods ecommerce company learned to design, build, and run a new EDI platform

A leading global home goods and interiors retailer needed to replace its 20-year-old, commercial off-the-shelf (COTS) EDI platform. The system was slow and couldn’t handle the rate of new data integrations used by the company, its suppliers and partners.

A team of three highly experienced operations engineers worked with the COTS monolith, and these engineers were experts in the various processes enabled via the EDI platform.  The client did not want to lose this expertise from the business but recognised that the staff did not have the appropriate skills needed to help build and run the new EDI system.

Equal Experts designed the new EDI system and supported the building and deployment of the system. By partnering with the operations engineers to develop their skills and knowledge, the operators now play a central role in building and running their new EDI platform. 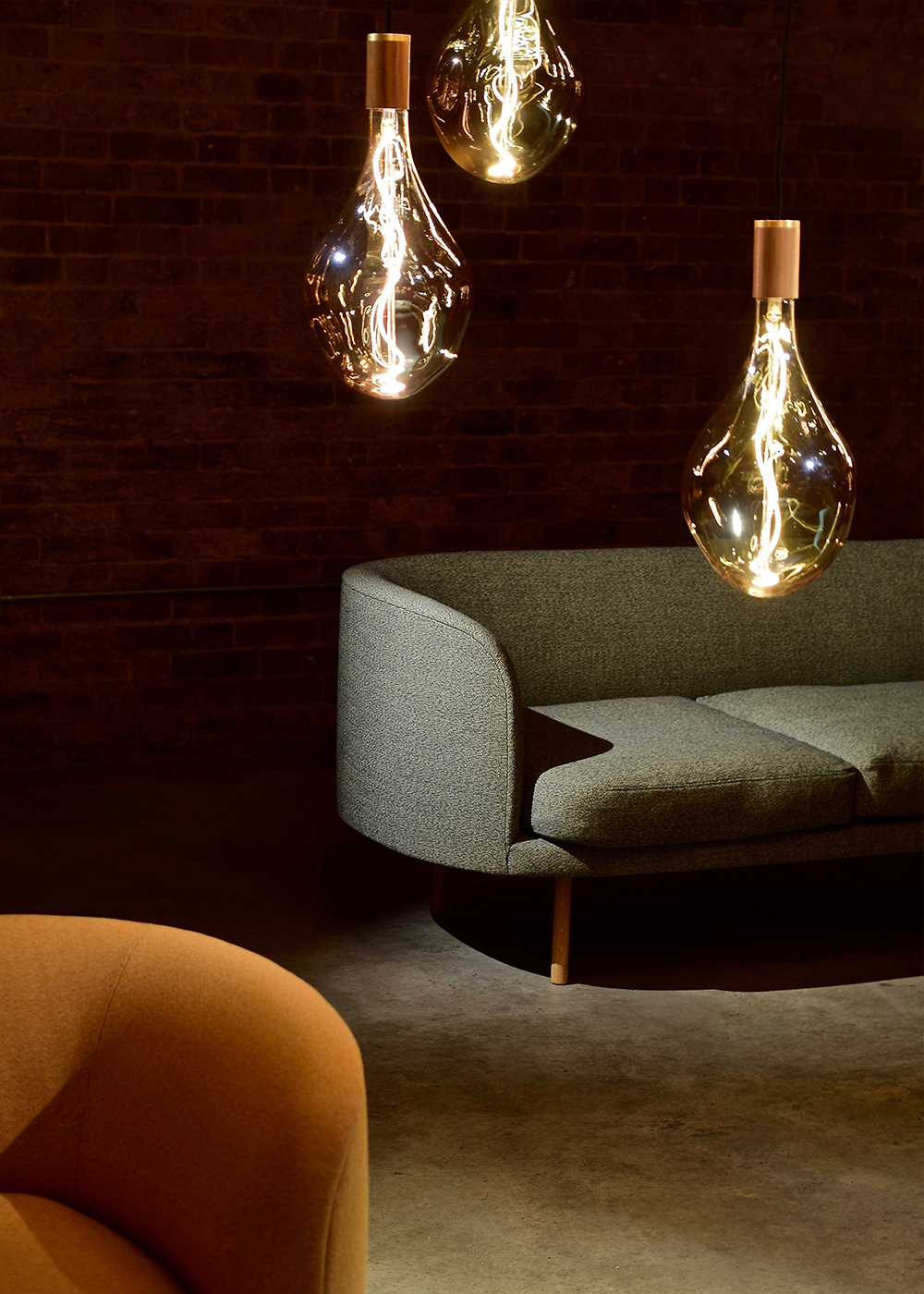 The company works with tens of thousands of suppliers, carriers and partners every day.  It is crucial that each of these stakeholders have access to up-to-date and correct information in order to deliver customers orders on time.  This is achieved by sharing data messages such as invoices, purchase orders and carrier data through an EDI platform.

The current EDI system was outdated and couldn’t easily be modified to support the multiple data formats used by the company’s large number of suppliers. A team of three operations engineers were responsible for keeping the EDI platform running. This required time-consuming, manual intervention almost daily, which proved costly over time.

In 2021, Equal Experts was asked to lead the building of a new, cloud-based EDI platform that would handle all inbound and outbound supplier domain EDI transactions. The new platform would be easier to maintain, reduce costs, and provide the flexibility required to build new features and functionality over time, as business needs evolve.

Retiring the existing off-the-shelf EDI software was a risk. The operations engineers were experts in the existing EDI processes, and the company did not want to lose this knowledge when the platform was retired.

Rather than spending the time and effort to recruit new, experienced software engineers, the client decided to invest in cross-skilling the existing operations team so that they could help to build, deploy and run the new platform. This would reduce business risk and avoid the cost of recruiting, onboarding, and training new engineers.

Pair programming not only provided the opportunity for cross-skilling, but it allowed the operations engineers to work at a speed that is comfortable for them, while empowering them to build, operate and fix their own product.

We felt confident we could build a next-generation EDI platform in partnership with Equal Experts. In addition to the reliability and performance outcomes we’re looking for, we estimate a cost saving of around $400,000 per year, in monolith running costs and license fees.

Building a flexible platform using You Build It, You Run It

The deployed microservices-based document translation system in the cloud provides higher reliability and faster, less error prone document exchanges between the company and its partners.

The modernised platform has reduced the time needed to create new document translation definitions or add new suppliers from 12 months to less than one. By adding suppliers faster, the client is able to start selling new products more quickly, generating increased revenue. This improvement is due in part to no longer having to wait on a commercial supplier to update the platform, but also because of the increased  skill development and adoption of microservices.

In addition, some EDI processes are now able to be passed back to specific business units.  Some 50% of messaging is now managed by carrier domain teams, who no longer need to wait for a centralised EDI function to find capacity to complete new projects. This allows the central EDI team to add new functionality and suppliers more quickly, increasing revenues for the business.