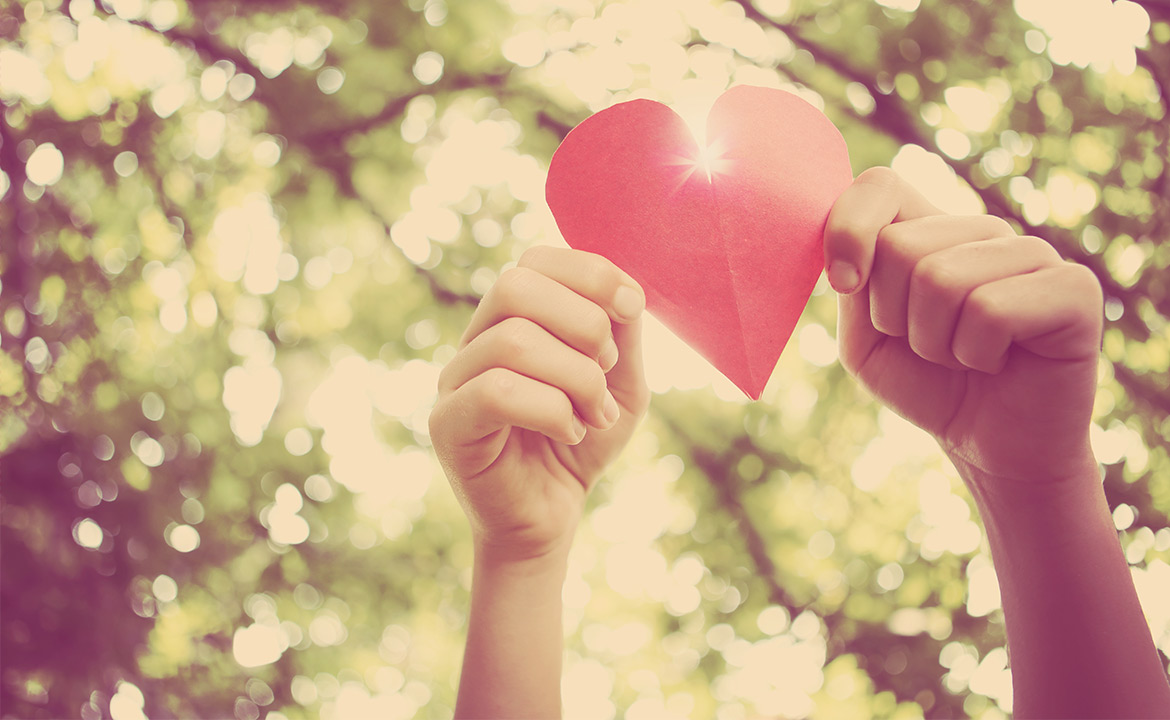 Australians donate $16 billion annually to charitable organisations, and recent reports have shown that some of those organisations spend up to 83% of their revenue on administration costs, further fundraising and marketing overheads.

Donarity was set up as an alternative avenue for people to donate, giving them transparency as to where their money was going and a more tangible connection to the outcome.

Donarity approached Equal Experts to help it build its new website. The existing website was a simple set of static pages built using a GoDaddy website builder, and it didn’t give donors transparency into how much had been raised for each campaign and what impact their contribution was making. Whatever we built would need this functionality, and needed to be cheap to build and easy to maintain.

So far, so straightforward – but that wasn’t the whole story. We also only had a week to do it!

In many ways this kind of project wasn’t really Equal Experts’ bread and butter. It’s not the kind of large-scale transformation, delivery or mobile project for which we’ve made our name. However, it ended up being a project that illustrated not only our product and delivery skills, but highlighted the importance of living up to our values when we work with a client.

How we did it

With such a short timeframe, the call was made to use a white label crowd-funding engine called Thrinacia. Whilst it had some limitations, it had enough out of the box to get us started and made it easy for the Donarity folk to make content changes without having to code. Most importantly, it was cheap – which was key to Donarity’s mission of passing on 90% of donated funds directly to the cause. We used Stripe as the payments processor – in fact it was the only option that Thrinacia supported.

The team had daily calls with the CEO (based in Brisbane – our team was in Sydney), and distributed collaboration tools such as Slack and Trello were used heavily over the course of the week to liaise with one another. When you’re working in such small teams with direct access to the customer, you appreciate how quickly a decision can be made, changes implemented, and put live in production.

Throughout this project, we faced a number of challenges aside from the  deadline, not least:

Within a few hours we were able to setup and test campaigns in the new site and check that it provided the key features needed by Donarity. By day three we were able to accept live payments and halfway through day four we switched off the old site and redirected traffic to the new one.

Showing Equal Experts at its best

As we had a short period of time between other projects, and because we, as a business, like to get involved in worthwhile causes, we jumped at the chance to challenge ourselves.

And it was a challenge. The short timeframe was one obvious factor, but there were other things from a product perspective that we had to overcome too. For example, there was no mechanism to release to production safely, it needed to be a cheap off-the-shelf solution with a much better user experience that encouraged people to donate, and it needed to be easy for Donarity to maintain and support afterwards.

As well as being hugely rewarding, it did also illustrate many of the things that make the Equal Experts network what it is, and showed many of our cherished values at play.

For example, when we deliver, we always value the outcome more than the approach, which is why, with a hard deadline of a week, some compromise was needed to meet Donarity’s deadline.

It also showed that “we deliver as a team of equals”. To meet such a tight deadline it could only work as a collaboration – one where we work closely with the client, think on our feet and prioritise what’s needed and what’s not.

We were happy with what we achieved, and so too was the client:

“Team! Thank you so much for your efforts over the last week, it’s been truly amazing to see all the improvements and outcomes and I’ve been blown away by the efficiency and way you worked. Without your help I can’t imagine how much further down the track a go live like this could be. ” – Mark Wilson, Founder and Chair

Building a digital neobank from scratch.