Helping doctors to care in a pandemic.

As the coronavirus pandemic hit, thousands of people in Ireland began calling the Health Service Executive for advice. Tasked with triaging the calls and phoning back citizens with suspected symptoms, Caredoc needed a new system to maintain patient care and make sure the outcome of each call was logged and reported.

Caredoc approached UX Forms to put an internal system in place. In 24 hours, a production-ready system had been built, complete with shareable call logs, access control, automated notification emails, and two dedicated forms – one for the initial call handlers and the other for clinician follow ups.

The new system has saved clinicians two hours a day and has been flexible enough to make ongoing adjustments and reflect changes in clinical pathways. 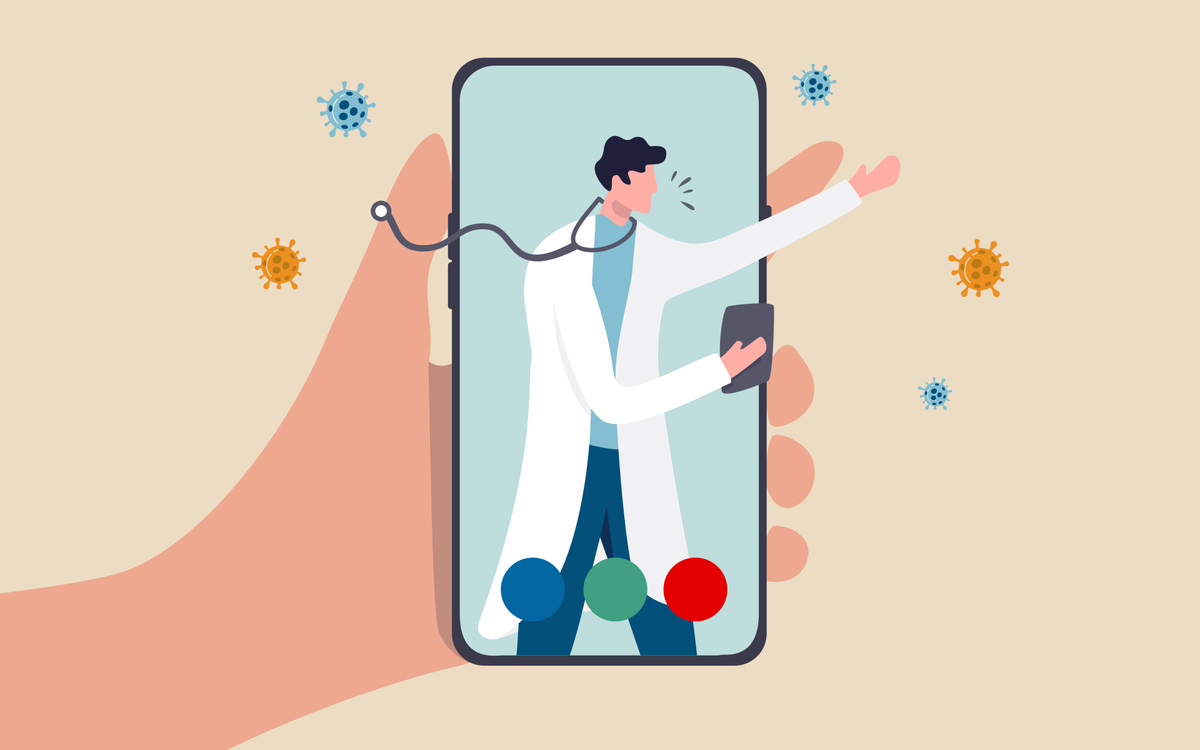 Caredoc is an out-of-hours family doctors service for patients with urgent medical problems who need to contact a doctor when surgeries are closed.

Providing a rapid response – and a brand new service.

The coronavirus pandemic resulted in thousands of concerned Irish citizens calling the Health Service Executive (HSE), the body responsible for the provision of health and personal social services for everyone living in Ireland. They wanted to ask for advice on their symptoms.

Caredoc’s clinicians were tasked with triaging these calls, then phoning back citizens with suspected COVID-19 symptoms, further evaluating condition and considering their next steps.

This was a brand-new service, rapidly put in place in response to the escalating pandemic. There were no supporting systems in place.

A production-ready system in just 24 hours.

Caredoc needed to be certain that they had followed up on every incoming call, and that the outcome of each call was logged and reported. However, without a supporting IT system this became a significant administrative burden.

Recognising the need for an internal system where call handlers could log incoming calls, allocate them to clinicians to follow up, and ensure that all calls and outcomes were tracked and monitored, they contacted UX Forms.

In just 24 hours, a single consultant had built a production-ready system, complete with shareable call logs, access control, automated notification emails, and two dedicated forms – one for the initial call handlers and the other for clinician follow ups. The next day the service was used in production, and over the following days UX Forms worked closely with Caredoc to evolve the solution – as the steps required in the service were changing rapidly.

By implementing the digital service in UX Forms, Caredoc effectively eliminated manual admin and reconciliation tasks to track calls, and enabled patients’ calls to be resolved more quickly than before.

Within minutes they had made a number of adjustments to reflect changes in clinical pathways and subsequent form changes were completed quickly and effectively.

“We moved from a slow laborious paper-based system, to a quick and efficient digital system,” said Michelle Kearns, CIO at Caredoc.

UX Forms is a joint venture between Equal Experts and developer Martin Gladdish, a former Associate at Equal Experts. It is a simple and powerful software package, providing organisations with amazing tools to create web forms of all types, hosted in the cloud on Amazon Web Services (AWS).

UX Forms changed the way we work, saving us 2 hours a day which was crucial for our clinicians’ response to COVID-19.