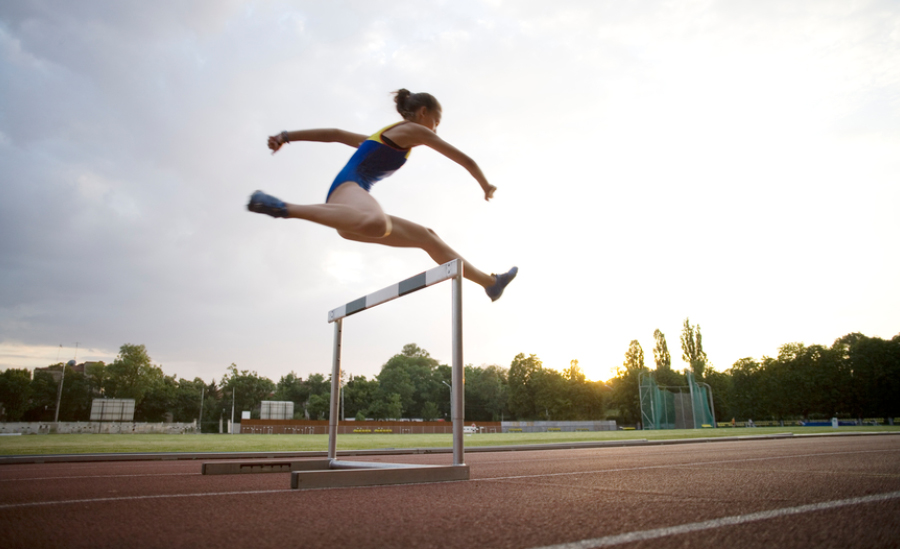 Agile ways of working are increasingly sought after by organisations seeking the successful development and delivery of software.

But while the agile approach is a proven one, ‘going agile’ is not a switch you can simply flick to galvanise your delivery teams.

Successfully embedding agile ways of working always requires effort beyond the development team itself – and while all organisations are different, the challenges they face in adopting a truly agile approach are often similar. Here are seven of the most common barriers we’ve come across – together with some thoughts on how to overcome them.

1) Lack of wider buy-in around agile

Successful agile delivery requires full awareness and buy-in from the wider business – not just those at the coalface of development. Often, it’s only those outside of the team that may facilitate progress with the timely removal of impediments. All stakeholders must also understand the user-oriented mindset that agile requires if the team’s work is to succeed.

At Equal Experts we aim to work with everyone involved in the management and delivery of digital services – not just those in the delivery team. It’s a vital step in helping the entire organisation to understand and support the priorities of a new agile programme.

When an organisation moves to adopt a new way of doing things, a natural reaction of those used to the old way can be to resist the change; after all, aren’t they already doing their jobs well?

The adoption of agile practices can change the nature of some roles, particularly those of line management and traditional project management. People in these areas will be used to making decisions and directing work, whereas agile requires a more democratic process, with all team members participating. It’s very important that people in such positions are allowed to influence the nature of their new roles, and understand the value they can still provide. Without such transparent communication, they can become blockers to the adoption of agile, and the achievement of project outcomes; when properly involved, they can be positive agents of change.

Similarly, the extensive, close collaboration among the entire delivery team draws responsibility away from traditional stakeholders. To get over this, it’s important to emphasise that the overall organisational goals won’t happen without cross-functional collaboration, and align individual performance goals to those of the wider organisation.

Top-down methods of management need to be left behind if agile is to succeed – which is why our Associates pass on their experience by working directly alongside those picking up the new approach.

Transparency is vital to the effective teamwork that underpins agile development. If it’s not there, issues won’t be raised when they should be (which is as soon as anyone is aware of them!).

As well as aligning individual incentives to those of the wider organisation, as mentioned above, it’s important to reinforce the team as the unit of delivery; there’s nothing to be gained by individuals not sharing information.

Again, the best way is to show by doing. By seeding the delivery team with experienced agile practitioners, newcomers to agile are trained as they work, learning side-by-side with more experienced teammates.

The ‘test and learn’ approach to development – by which a delivery team builds a product or service by repeatedly iterating upon it – is fundamental to agile. Successfully doing this requires an organisation to embrace the risk that not everything the team does will necessarily make it to production.

This isn’t about explaining away failures, or being cavalier with precious development budget. Spending limited, controlled amounts on exploring and prototyping ideas with uncertain benefits is money well spent – the lessons learned can be used to pivot, or kill off bad ideas before you spend more than your agreed ‘alpha’ budget.

Truly embracing agile ways of working means relinquishing the trappings of old-school, top-down management – such as ‘vanity’ metrics that do not really tell the story of what a team has achieved.

We’ve found the best way to eliminate these old habits is to really focus on a just a few metrics – ones which really indicate actual value delivered. Managers should also prioritise personal involvement rather than management via reports, to really become a part of the team and its purpose.

6) Attempting to scale before the core culture is established

Team culture is so vital to the successful adoption of agile working, there is simply no point in attempting to establish it on a wider scale until you can show you are already doing it well.

However, by using experienced people initially, with an apprenticeship model that passes the knowledge on, it is possible to grow a thriving agile culture. It’s important to accept it may take a long time, and will result in various approaches for different types of problems, but it can be done. Our own involvement with HMRC shows this to be the case. Three years into a programme of agile development that started with just a handful of consultants, the digital delivery department now supports over 45 agile teams working concurrently.

7) Attempting to ‘standardise’ at the wrong level

If you truly embrace agile working, you will not attempt to dictate ways of working. Instead, recognise that teams will naturally adopt the ways of working that most suit them.

Any standardisation should be applied to outcomes, to ensure you are focussed on what is produced (eg. via a quality assessment). Leave the ‘how’ to those closest to the problem, letting them choose how best to reach the desired outcome. This is key if your burgeoning agile culture is to really take hold.