Part of series: Security 2020
Save time & register for the whole series. 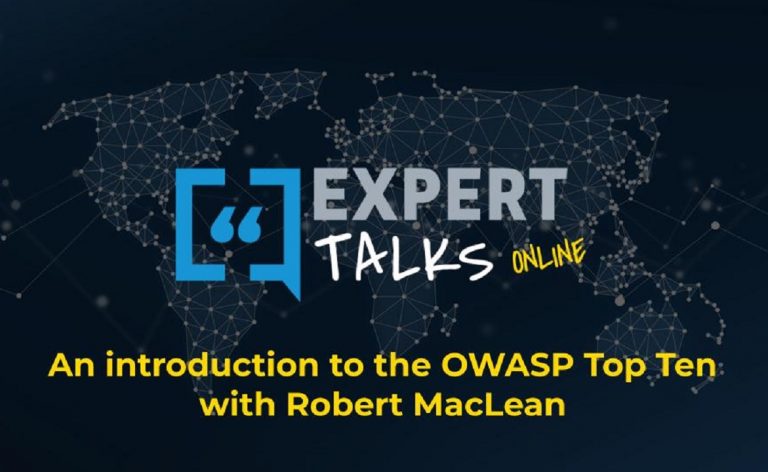 In this lightning talk, we will introduce the OWASP Top Ten, an industry guide for the biggest security issues facing web applications.

We will understand what they are, how to practically exploit and defend them and why most are relevant beyond web applications to anything you are building today.

The session is structured as an introduction so no previous experience needed.

We will have plenty of time to answer questions (both basic and more advanced) in an interactive Fishbowl discussion after Robert’s talk.

Reference material from the talk:

The awesome blog I mentioned about the Australian PM

An introduction to the OWASP Top Ten with Robert MacLean

This event has ended however you can watch it, along with other past events, via the link below. 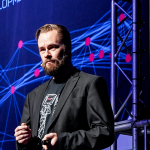 Robert is a veteran software engineer based in Cape Town, South Africa.

He has led software teams at Amazon Web Services, Microsoft, and has led teams in South Africa to build some of the largest systems in the country.

He now works at Equal Experts in South Africa as the Tech Lead, helping the development teams at customers to deliver value.

Robert is a passionate speaker having presented over 100 times in South Africa and the USA and is constantly highly rated.

Outside of work, he is a proud cyclist and owns almost 100 board games.

He is a father to an 11-year-old who is a budding professional YouTuber. Pronouns: He/Him

OWASP Foundation – Global Board of Directors 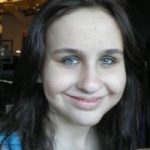 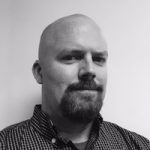