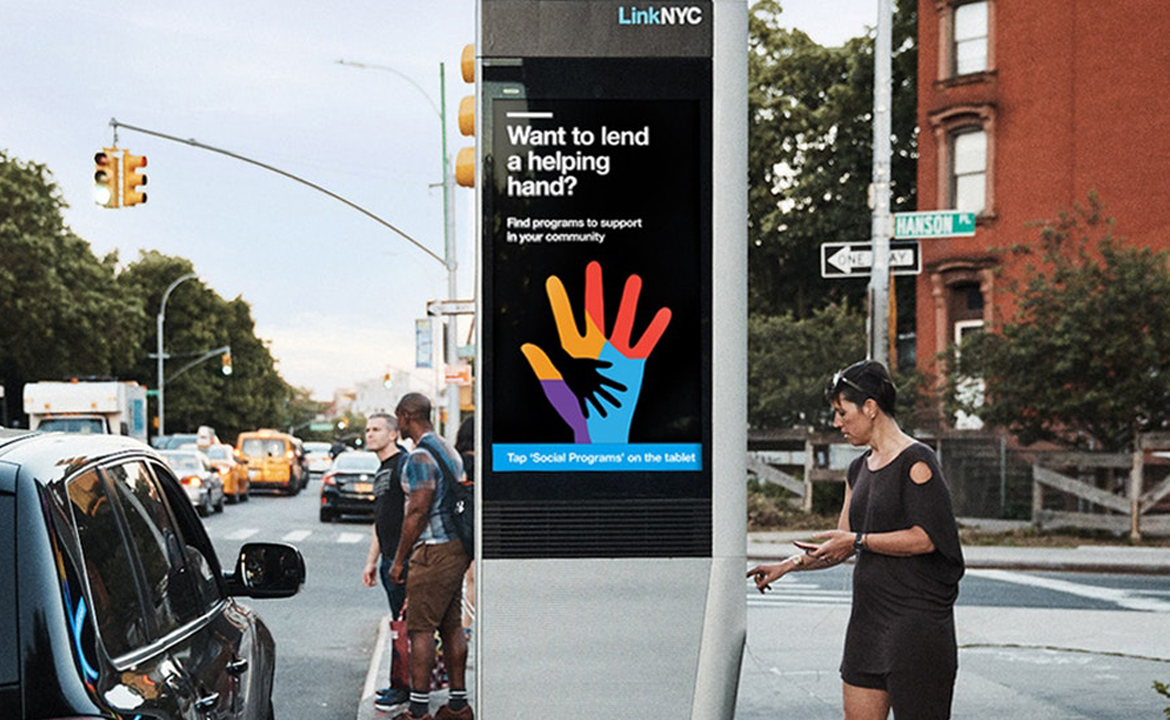 Intersection uses digital technology to transform the physical world and help people get the most out of the cities around them. Its best-known products are its award-winning public Wi-Fi network Link and its transit information boards.

Intersection wanted to ensure its products were embracing the latest processes – in terms of automated testing and releasing, and true Continuous Integration/Delivery – to prevent any potential uptime problems in key components. Even one ad screen going down is too many, and has a negative effect on current and potential advertising customers, so it was something Intersection was keen to prevent. The uptime of its tablet app also became a big priority due to the impact it has on customer service.

Without introducing these enhancements, it would have been hard to prevent bugs from leaking into production and implement better practices for production support of the system.

As a result, Equal Experts was brought in to help the internal Intersection team. Their goal was to introduce automation across the board – from testing, the release process and test coverage, to failover measures, resiliency measures, logging and metrics.

After the stability project was completed, we expanded across Link engineering and became heavily involved with the team delivering product features for both the Link system and the software used to manage it.

We worked across the core technologies behind its platforms – Ubuntu, Android, Scala, React and various Javascript systems – and its consumer-facing mobile apps, and moved into leadership roles to provide technical guidance.

We became involved in three streams:

Device: We worked on the customised Android, Ubuntu and Linaro platforms that run the physical Link structure. The workstreams included adding health metrics throughout the system, adding diagnostic tools for troubleshooting of individual failures and trends and improving resilience by introducing failover and automated healing features.

Portal: We helped build the portal that controls the physical Link device and also acts as an aggregator of data about all the components. This was built from scratch and used React with some Scala.

Mobile: We helped an internal team build native iOS and Android apps that provide an encrypted connection for users and network diagnostics for the internal team to help improve the services.

How did we help?

The project was a big success for both Equal Experts and for Intersection, and we were able to help Intersection improve its platform stability through automation, measurement of the system and introduction of resiliency patterns. With this engagement, we demonstrated our ability to quickly provide value on challenging tech stacks and domains, both in performance/resiliency and feature work.