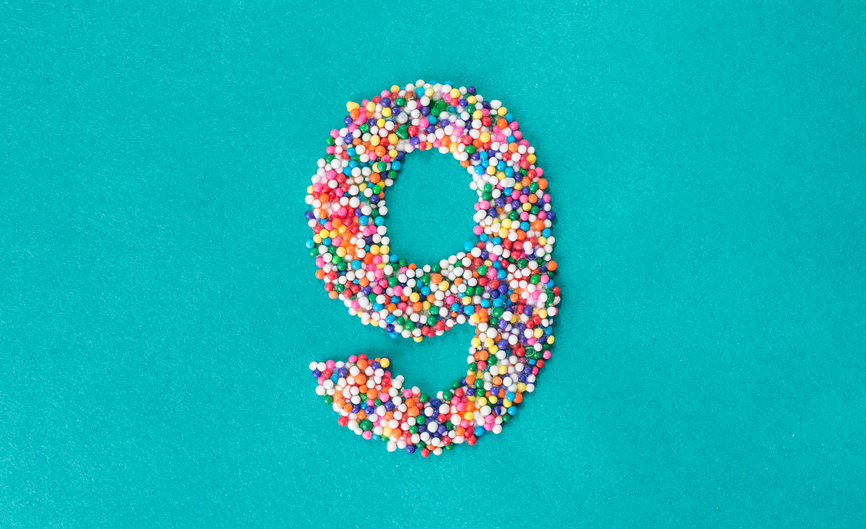 We’ve highlighted HMRC’s success in last year’s UK IT Industry Awards before. The ongoing digital transformation of the department’s digital services, in which Equal Experts has played a key role, scooped Digital Project of the Year – one of the highest accolades in our industry.

With another year almost done, the nominations have now been revealed for the 2016 awards, and HMRC figures highly again. In fact, it’s been recognised in no less than nine categories this year – including the category it won in 2015:

The list of categories hints at the diverse range of development work underway at HMRC, where some 250+ Equal Experts consultants now contribute to what has become a shining example of development culture and practice.

Congratulations to HMRC for the nominations, and all of our consultants that have contributed to this success – past and present. We’ll be keeping our fingers crossed for success in the final award ceremony, held on November 16th.