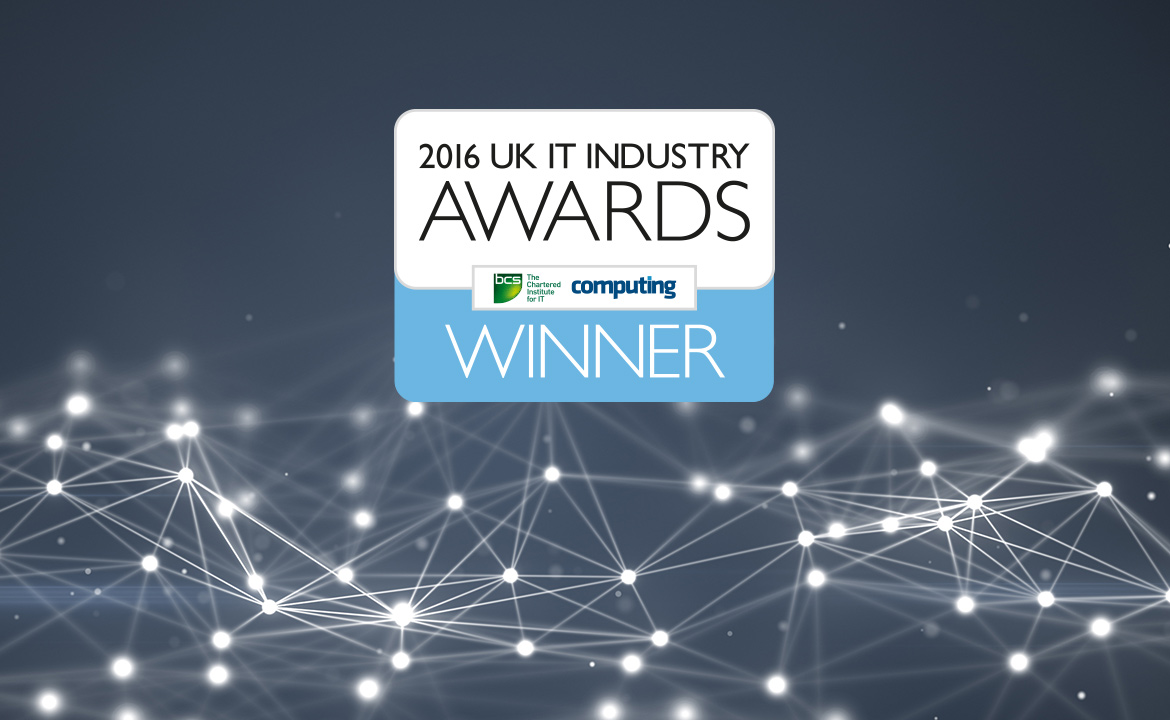 After recently sharing news of HMRC’s impressive nine nominations in this year’s UK IT industry awards – we’re able to share how it fared in the prestigious ceremony now that the results are in.

We’re pleased to see it proved a great night for HMRC, which is spearheading one of the largest IT programmes in Government – anywhere. HMRC won out, or were highly commended, in the following categories – which was the best result of any organisation attending:

It’s a fitting reward for the hard work HMRC has put into creating what is now a truly digital-first culture (and a great place to work, as EE consultants report on a frequent basis). And of course, it’s always good to make it two winning years in a row.

Once again, congratulations from all of us at Equal Experts.