In the second of this three-part series rethinking commonly used metaphors, I’m going to examine the phrase ‘low-hanging fruit’.

Used to describe doing the simplest, easiest thing first, the metaphor conjures an image of paradise; of abundant and delicious food that can be plucked and eaten without breaking stride. In modern business speak, the power of the phrase has been reinforced by such techniques as the ‘Impact/Effort Matrix’, which helps guide decision-makers towards ‘Quick Wins’.

In my experience, the use of the phrase ‘low-hanging fruit’ is ubiquitous in organisations of all sizes and sectors, but it’s most commonly used when bigger challenges are considered — consciously or subconsciously — as too forbidding to tackle. For example, when working recently with a major food retailer, I witnessed whole teams tiptoeing around an ancient, temperamental system as if it were an unexploded bomb. People routinely expressed a fear that if they touched a single line of legacy code, they risked blowing up the entire business.

In such circumstances it’s perhaps inevitable that organisations become addicted to simple and quick ideas that don’t disturb the complicated parts of their business. But such caution comes at a cost: namely, a delay in taking on harder problems that deliver meaningful results, such as the creation of sustainable sources of competitive advantage. Put simply, I’ve observed organisations waste too much time pursuing low fruit whilst ignoring far more valuable — if more difficult to reach — outcomes.

Whilst the origins of the phrase ‘low-hanging fruit’ date back to the 17th Century, the first significant use of the metaphor was in a 1968 Guardian article by the poet P. J. Kavanaugh. As you can see from the NGram below, the phrase burst into life in the early 1990s, and since then has risen stratospherically.

Figure 1: A NGram showing the usage of the phrase ‘low-hanging fruit’ over time

The metaphor is undeniably widespread, but is it useful? The idea for this article came to me when thinking about low-hanging fruit, and what my mum used to say when we were out picking blackberries every autumn. She told me to avoid the lowest berries on the bush, because they were the most likely to have been urinated on by an animal. Looking back, it was brilliant advice.

There are other reasons why I think the metaphor falls short under examination. The lowest hanging fruit, such as strawberries, require back-breaking effort to harvest. And this post, which examines the techniques of professional fruit pickers in delightful detail, points out that they always

“…start by picking the higher fruits for several reasons. Fruit that is higher up has more exposure to the sun, meaning in most cases, it’s riper and ready to eat. Further, fruit pickers have gravity on their side when they start from the top of the tree. When their bags get heavier, they can work their way down as opposed to climbing. Finally, lower-hanging fruits have the tendency of being damaged by bugs, bruised or unripe.”

But am I being too literal? Do these fruit-related details really matter to people working at modern organisations who are trying to make good prioritisation decisions?

Racing to the Bottom

As I alluded to above, the acceleration in usage of the phrase ‘low-hanging fruit’ since the early 90s has been driven in part by the ubiquity of the ‘Impact/Effort Matrix’ — probably the most widespread technique in management consultancy:

This deceptively simple 2×2 grid allows teams and individuals to categorise their thinking, according to the value added and the effort required. I’ve used it countless times, when asking teams to vote for the best next step for their organisation to take. Inevitably, votes tend to congregate within the ‘Quick Wins’ quadrant. In other words, people always choose the lowest-hanging fruit.

‘Quick Wins’ are great if they encourage the organisation to start tackling bigger, harder problems. But I’ve come to suspect that the ‘Impact/Effort Matrix’ is more often a distraction. For one, the technique involves the biases inherent in marking your own homework. That is, if you happen to like an idea, and/or it was yours in the first place, you’re more likely to see the fruit as being much easier to reach than someone else’s. And beyond that, there’s the issue of scale — the matrix implies that the impact of a quick win is comparable to that of a ‘Big Bet’. That’s rarely if ever the case.

One Small Step, One Giant Leap

As everyone knows, the moon is made of cheese, not fruit. But bear with me.

The Apollo missions are not only the greatest undertakings of humankind, they are also considered by many to be the epitome of Agile thinking. The moon landings certainly demonstrate what we can achieve when reaching for the highest, hardest fruit. Indeed, the sheer difficulty of what was being attempted was acknowledged by President Kennedy during his famous speech at Rice University:

And yet humanity hasn’t been back to the moon since 1972. It occurs to me that those 400,000 incredibly dedicated men and women who contributed to the success of Apollo, spurred on by a fear of being beaten to the moon by the Russians, ended up reaching for the lowest hanging fruit possible. That is to say, they achieved their urgent, short-term goal of landing the first man on the moon at the expense of a far harder and much more valuable outcome, namely affordable travel to the moon, at scale. 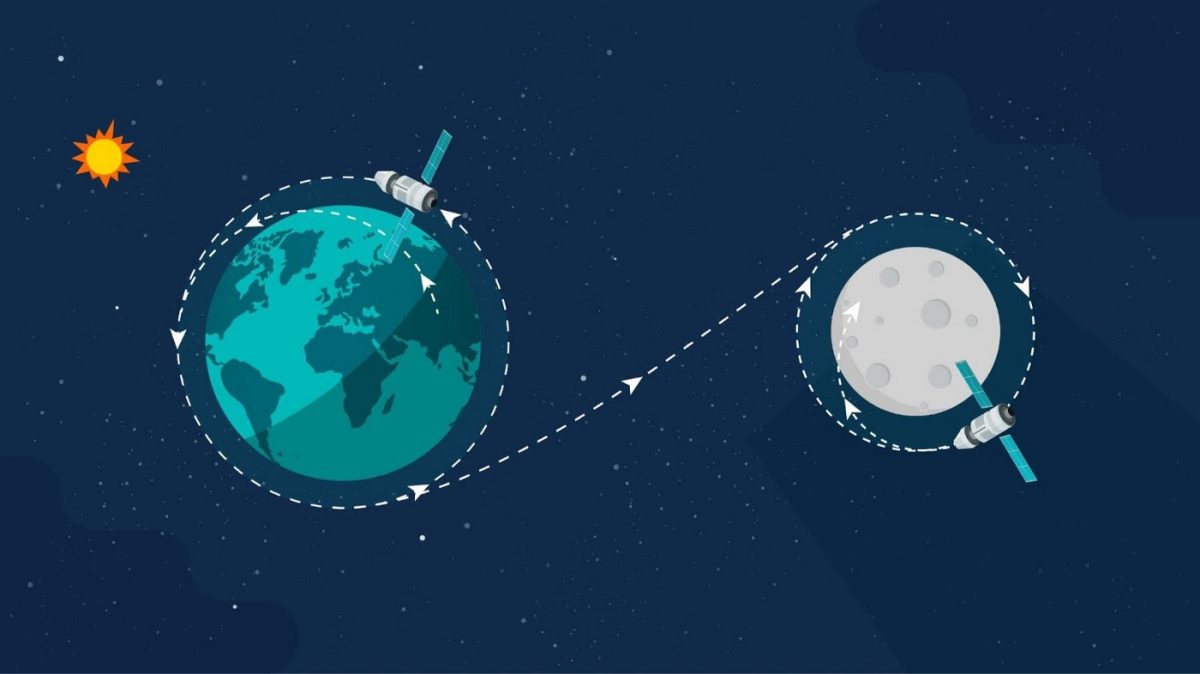 Figure 3: The original plan for the moon landings

The original plan for the moon landings was very different to what eventually happened during the Apollo era — and much more ambitious. Astronauts would be launched to a space station in near-Earth orbit, climb into another spacecraft, shuttle to a second space station in lunar orbit, and descend to the moon from there. Investing in such infrastructure would have all-but guaranteed regular travel to the moon for decades to come, at marginal cost. Instead, the Engineers at NASA — in pursuit of the quickest and easiest way to achieve their goal — poured their efforts into a series of one-off “moonshots”. In this way, they created the most expensive, and least sustainable, way to reach the moon and return safely to Earth. That’s why only 17 of the 20 Apollo missions were ever completed; that’s why we haven’t set foot on the moon for nearly 50 years.

What have we learned?

Quite how much effort is required to realise the estimated value of an idea is often subjective, and liable to bias and error — as others have pointed out:

‘the further away you are from the fruit, the lower it looks’.

Always reaching for the lowest fruit may appear effective in the short term, but in the long run may distract us from more valuable — if more difficult to achieve — outcomes. The allure of untethered incrementalism — expending time, energy and resources on gradually optimising unimportant things — means we too often miss opportunities to rethink things entirely. When discussing this article with the CEO of a start-up, he told me:

“In the early stage world, we often wonder if we’ve spent too much time chasing ‘quick wins’ in both our business and product development activity. In our circumstances — which include having to constantly attract funding to continue trading — there’s an unavoidable bias towards short-termism. But in looking back on the last six months of effort, we realised we’ve stayed in almost exactly the same position we started in.”

So the next time you find yourself pointing to the sticky note in the top-left hand corner of the ‘Quick Wins’ quadrant of an Impact/Effort Matrix, take a moment to ask yourself: am I in danger of pursuing the wrong thing, in the wrong way, for the wrong reason? Or, to put it another way, is this piece of low-hanging fruit quite as delicious as it looks?