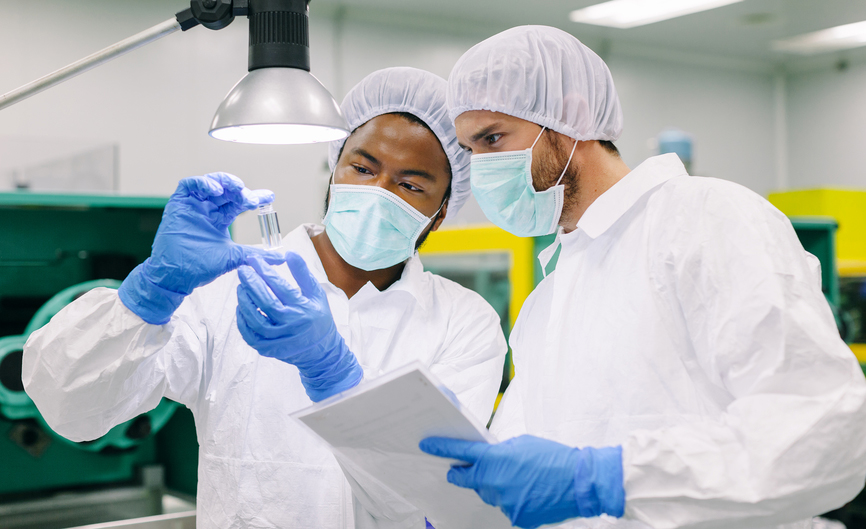 In this series of posts, I’m looking at various approaches I’ve found helpful in smoothing the path towards a Continuous Delivery culture.

The first post looked at Production focussed stand-ups; in this one, I’ll focus on the Release Team.

As we noted before, successful Continuous Delivery requires Production to be at the forefront of people’s minds. The fact is, this can be particularly challenging when combining all of the following:

On my last client engagement, we addressed this by forming a dedicated cross-product, cross-functional release team, and made it responsible for the smooth passage of each week’s production release.

The key elements of the Release Team’s success were that:

While the primary aim of the release team is to ensure a smooth release into production (or roll back as quickly as possible), there is a side benefit: as participants get more and more releases under their belt, they build up more detailed knowledge of Production’s vital signs, what causes them, and how they fluctuate due to changes in activity and the introduction of the release itself. This knowledge then flows into people’s day jobs, as they consider more deeply how their changes might impact the next Production release.

In this article I’ve shared how establishing a virtual, cross-functional, release team can smooth the path towards better Continuous Delivery practice. Next time, I’ll look at how and why you can monitor your production system’s own unique vital signs.

Lyndsay Prewer is a Delivery Lead at Equal Experts. You can also see him speaking on the topic at Agile on the Beach this September.