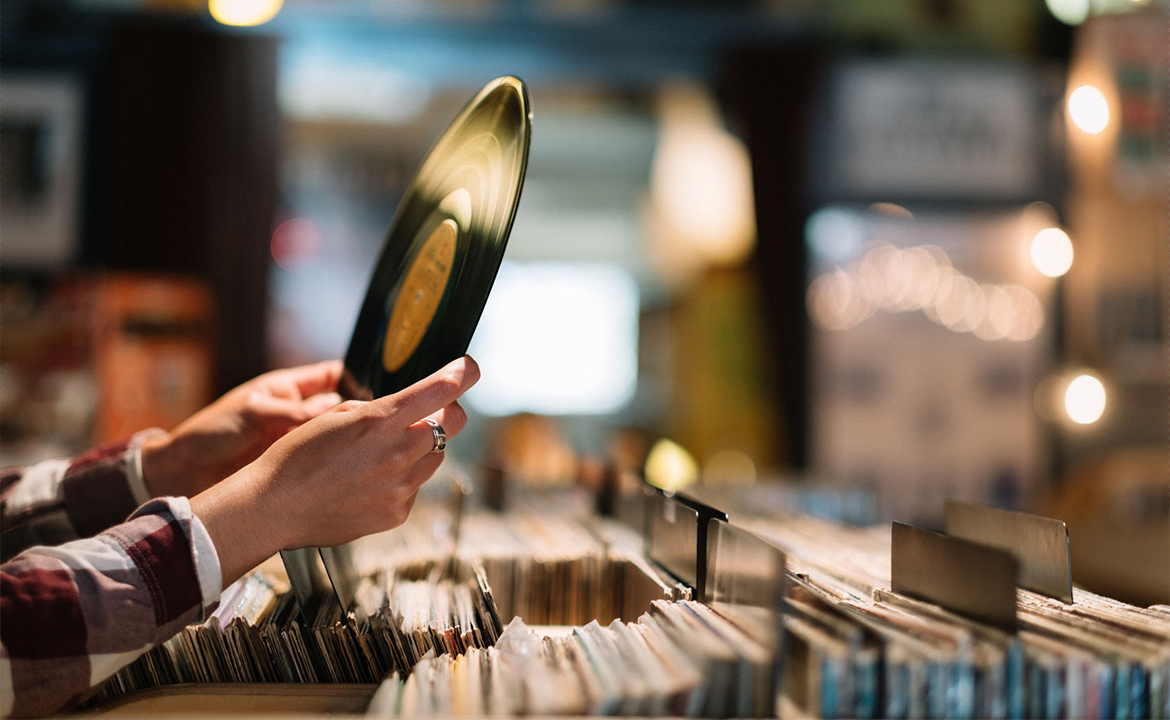 Legacy applications come not only with legacy code and architecture, but often with legacy delivery, maintenance and support practices too.

Breathing new life into how these applications are developed and supported can result in big savings as well as dramatic improvements in delivery agility.

A case in point

One of our government clients found itself in this situation – it had a suite of legacy applications that were costing a lot of money to maintain and were slow to change. The customer experience wasn’t where it needed to be, and the part of the organisation concerned with the apps was used to just a couple of releases a year. Factor in the premium of outsourced development and support costs, and the increased complexity involved in using this model, and our client understandably wanted to realise a new future for the apps in question.

As Equal Experts was already moving these applications to the cloud, we were asked by our client to propose a solution that would allow them to insource the development, maintenance and support of these applications well into the future. The goals:

Breathing an agile (and cost effective) life into these legacy applications would require a number of key delivery transformations, each designed to reduce complexity, cost and time to market. Plenty of change was required as to date, the delivery of our client’s applications had depended on an array of unique teams, working within a complex and fragmented delivery structure:

All of the above resulted in a complicated process to handle all the handoffs between the teams, and a huge array of documentation. The solution to each problem was the same, however: bringing the disparate parts of the wider team together was vital to simplify processes and empower change.

Moving to service team ownership: you build it, you own it

Equal Experts recommended and implemented a unified Service Team model that we were confident would greatly reduce these dependencies and handoffs and vastly simplify the delivery process – while dramatically increasing the unified team’s sense of ownership:

As these changes were implemented incrementally over time, the team built up to being able to confidently release changes multiple times a day, and the client became confident that this was safe and appropriate for the end users. Customer satisfaction went up and big bang deploys became a thing of the past. The client saved literally millions each year, and unnecessary paperwork and complexity was avoided altogether.

The changes I’ve described above were (and continue to be) made gradually. Lessons were learned and pivots were taken. Time was allowed to learn and improve; significant effort was taken to foster a culture of knowledge sharing and constant learning and improvement.

Many Developers, Scrum Masters and QAs need time to adapt
We built our service teams with independent contractors from multiple suppliers, alongside junior permanent client team members. We found that in such an environment, it’s hard to build a team in which everyone quickly adopts a service ownership mentality, or has experience of owning a service. Teams need time to develop appreciation for the importance and demands of service ownership, and the amount of time that it takes away from doing standard development and testing activities.

Refactoring legacy apps to fully support agile delivery takes time
Legacy apps, especially those that are not test-driven, take time to refactor in order to retrofit unit tests and effective logging and alerting. Especially to a team new to working with those apps! We found that starting with a suitable level of outside-in tests, that covered core functionality, helped us better understand the apps as well as have greater confidence in changing them. We then started to write unit tests and refactor at a lower level, as well as adding contract tests between services, reducing the need for end-to-end testing.

Empowered POs and supporting wider processes need time to evolve
It takes time for a large organisation to move toward supporting autonomous delivery service teams and fully empowered POs. Patience is needed, along with conversations across the business, to help instill an effective approach that works into the rest of the business (whilst also enabling a culture of change within the service team).

Visualise your objectives and align regularly
A lot of work goes into building a new delivery culture, especially when it’s done alongside everyday development and delivery (as this client engagement was). This takes careful planning and consideration, and on our journey, we found regular sharing of focus, direction and progress essential. I captured our learnings around delivery visualisation in an earlier four part blog series.

Favour team-driven agility over a detailed set of practices
These legacy services came with the legacy of detailed ITIL service management practices that, once the team changes had been implemented, were no longer necessary. We removed these in favour of seeing all change (be that new features, operability improvements, or bug fixes) as simply a description of a change to be implemented. We captured all of these in a centralised feature backlog, using BDD to describe the intended change. We found this to be effective and simple.

If the success of this programme has proven anything, though, it’s that your legacy could have a bright future.