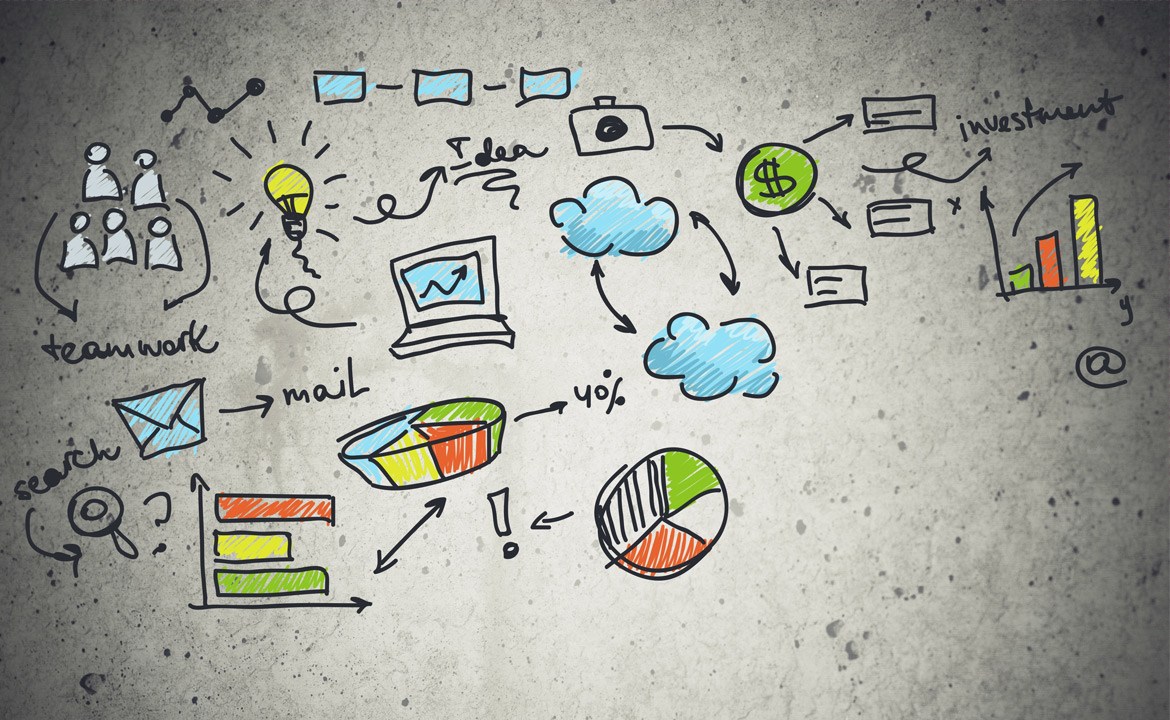 At Equal Experts, we’re encouraged to take responsibility for our own business decisions by using something called the ‘Advice Process’. Here’s my experience of how it worked when I used it for the first time.

I joined the Equal Experts EvolvE programme two months ago, which is designed to take people with several years’ industry experience who wish to push their career forward at a rapid rate, and give them the skills to become fully-fledged Equal Experts consultants. My background prior to Equal Experts was working as a software engineer in commercial organisations. To get any kind of business decision approved at most commercial companies usually involves pushing it up the organisational hierarchy, so when I was presented with the Equal Experts Advice Process I was quite confused – and for the most part I ignored it as I thought at first that it was just a managerial approval mechanism.

My ignorance of the Advice Process continued until I was presented with an opportunity to use it myself. I wanted to attend a conference, QCon London, and because it was a substantial investment once you take ticket price, travel and hotel into account, it was only right that I should seek some kind of approval for this expense.

I originally began by messaging the head of our EvolvE program, Steve Morgan, just as I would have done at previous employers. I assumed Steve would approve or deny my request, but instead he encouraged me to use the Advice Process for this. So I filled in the form, and when I got to the field where I was asked who the decision maker was, I put ‘Steve Morgan and Equal Experts for financial backing’.

Steve quickly left a message telling me that in fact I – the person who used the Advice Process – was the decision maker.

I’m the decision maker? How can that be? Surely I will just approve my decision, because if I want something, why wouldn’t I just approve it? It didn’t make sense.

Then the Advice Process began to shine. People started to comment with suggestions, ideas and experiences about QCon – this was a way for my colleagues throughout the Equal Experts network to offer advice and for me to then make an informed decision based on the feedback I received.

Some of the best bits of advice I received included:

All of this advice was invaluable, and I used it to decide if QCon would be valuable to me and to Equal Experts. With all of the advice being positive and showing clear value for both myself, my colleagues and Equal Experts, the decision was an easy one. I approved my own request.

This radical new approach to decision-making was mind-blowing to me after working in multiple organisations where I had to seek hierarchical approval.

A system whereby I seek feedback, then use this feedback to make my own decision felt alien. It felt as if the regular day-in day-out hierarchical business model had been thrown away and this new system had been put in place. It felt like an evolution of business practices.

The empowerment to receive advice and make a decision was a powerful feeling and left me feeling very positive about the process and about Equal Experts as an organisation.

It was very liberating, I’ve recommended it to all my colleagues, and I hope other businesses begin following this decentralised approach.

Are you at QCon? If you’re interested to find out more about Equal Experts, and how we adapt and change, one of our Partners Mairead O’Connor will be presenting a talk called ‘People are more complex than computers’ on Tuesday 5th March. Come along, say hi, and Mairead will be happy to tell you more about what makes Equal Experts different!