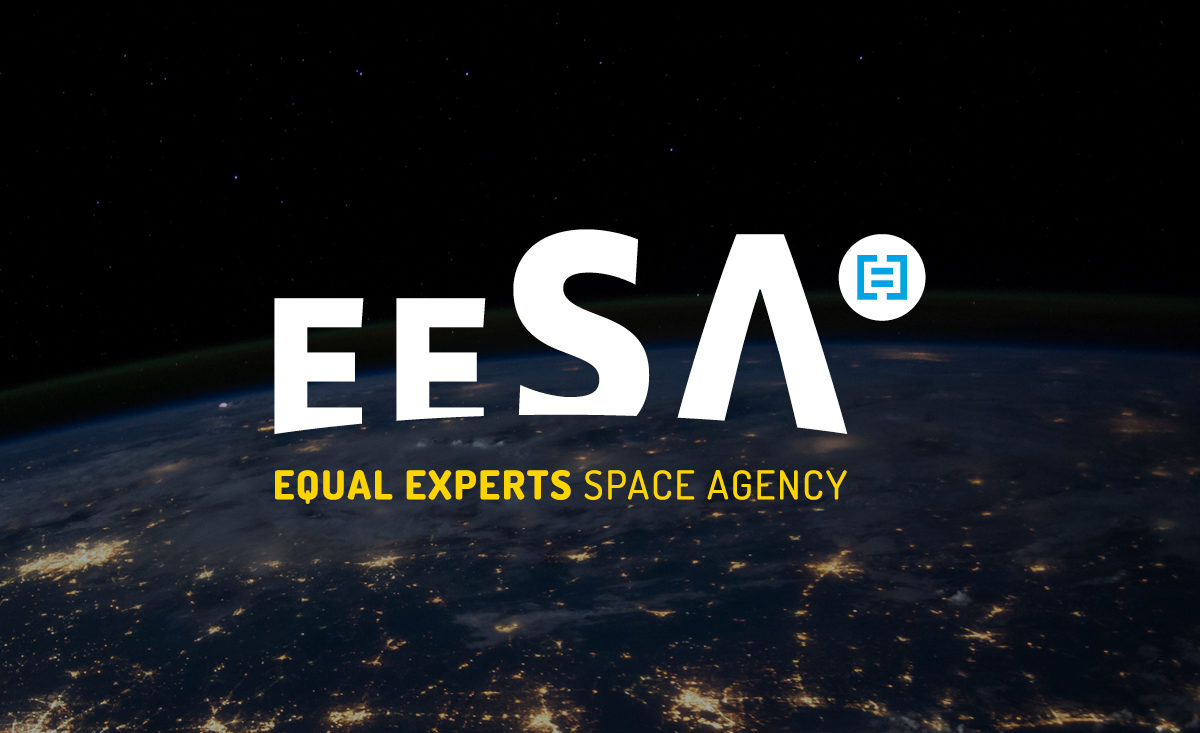 Equal Experts is heading into the stratosphere with the launch of EESA – Equal Experts Space Agency. And no, it’s not April 1st…

One of our Associates, Tim Squires, recently made the news with his spare time project. Working with Addingham Scout Group (near Shipley, Yorkshire), he launched a balloon to the very edge of space:

For 2017, we’re supporting him in his efforts to go a step further – by breaking a World Record. Together, we’re aiming to achieve the highest ever release of an autonomous UAV (unmanned aerial vehicle), by releasing a craft from a balloon at (very) high altitude.

Well, we’re actually leaving the Earth, but that’s not important right now. This might all seem a far cry from our usual activity, but in many ways it’s not at all. It’s a tough technical challenge, and we’ll be learning new skills and techniques along the way; and we’ll be doing our best to have a great time as we go along.

We’ll be featuring regular news of EESA’s progress in the run-up to our record attempt, later this spring.